Search
Menu
Categories
‹ prev next ›
287
Simian line – what are the advantages?
May 31, 2015 Jena Griffiths challenge markers 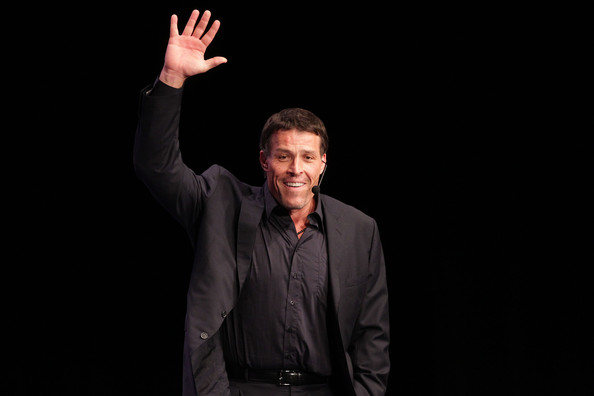 - unleash your desire/become obsessed
- take massive action
- acknowledge Grace. “Life happens for you, not to you, when you acknowledge it.” says Tony. 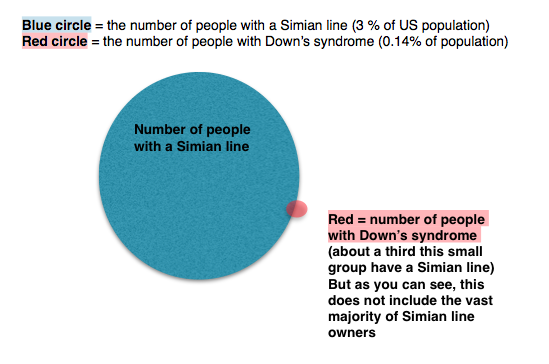 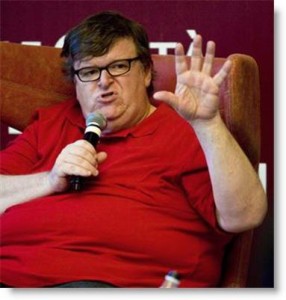