When I was a kid we had a house doctor who believed penicillin was the answer to every ache or pain, lump or bump fabricated by the human mind, body or spirit.

My dad used to joke that “old Kramer” would give you a shot of penicillin first and then only ask what was wrong with you. Actually this was true.

Old Dr Kramer looked like a mafia boss and his big cream-coloured Mercedes would roll into our driveway minutes after someone had coughed or sneezed or pretended to cough in order to escape school.

The moment I heard that terrifying sound outside my bedroom window, of tyres quietly churning up gravel, I wouldn’t just pick up my bed and walk, I’d run right up the road in my pyjamas. Or, if I wasn’t too sick I’d climb a tree, because that’s the only place “they” couldn’t reach me.

Probably it’s all his fault that I became a champion triathlete later in life and also why I hardly ever missed a day of school or work due to illness. He cured me for life. 😉

I hope if you’re a doctor you won’t be offended by what I tell you next.

Don’t get me wrong. I like doctors but only when they’re not wearing white coats. Some of my best friends are doctors. And one day, when you have time, I’ll tell you a few Dr stories that I’ve heard straight from source. Like how doctors are only human and have to learn from their mistakes just like anyone else. Usually they only figure out how not to kill someone by first accidentally doing this a few times. 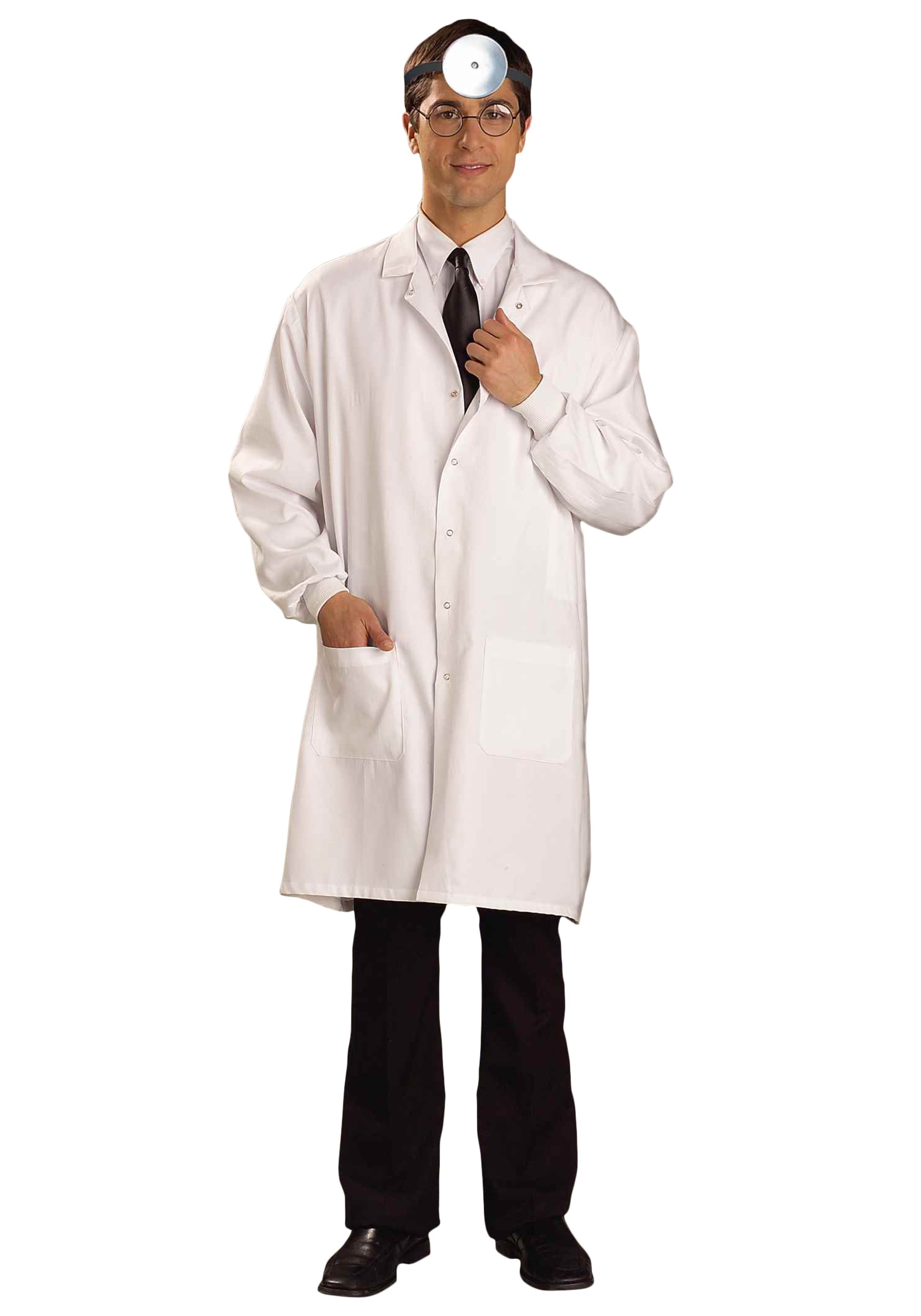 By the way, do you know the real reason why doctors wear white overcoats? Docs are over 60% more effective when wearing proper “doctor clothes”. Similar to the “Placebo effect”, the human brain does most of the curing. The Doc just has to show up and act like he or she knows what he’s talking about and you simply believing this is what really cures you.

The problem with Drs is they have been brainwashed by END_OF_DOCUMENT_TOKEN_TO_BE_REPLACED