Today we’re looking Jacobs Ladder – a hand marker gets its name from a playground ladder that is nearly impossible to climb. The ladder flips over because it’s attached top and bottom to a ring. Some people can’t make one step before falling off. Others get nearly to the top before their hopes are dashed.

Dark night of the soul – is ascension possible?
The name originally comes from a biblical story – the ladder Jacob dreamed of, from Earth to heaven.  (Genesis 28.10) Angels ascending and decending a ladder between heaven and Earth.
Richard Unger named the hand marker shown below after this playground ladder. It demonstrates how hard it is to ascend fully without falling back down to Earth.

It’s quite hard to see “Jacob’s Ladder” on the hand itself but it shows up really well on hand prints. The hand marker is on the outer edge of the palm, slightly curved, like a bite mark. (Scroll down to view two examples.)
The key to this marker (and it’s resolution) is where it lies on the hand – it is as far away from the thumb as any marker can be, and the thumb is about taking action.
Unger says the Jacob’s ladder is an indicator of extreme yin energy, deep feelings of self torment without taking action.
I have spoken to numerous people with this marker and in all cases this description was accurate.
Often these feelings are caused by isolation, whether self inflicted or not. I see this marker fairly often among the Expat community in Switzerland. When I talk to people who have this marker I ask them about their “dark night of the soul” and they understand immediately what I am talking about.
As I said earlier, the thumb is the key; taking some form of action besides self torment. Find someone you can phone or reach out to who can be present to whatever is going on, and find a path towards higher guidance, such as a daily gratitude or appreciation prayer or Phyllis Krystal’s Maypole exercise.
Also consider having your hands analyzed for a deeper understanding of your purpose and potential.
Here’s an excerpt from the call on Depression markers – with Richard describing his understanding of this marker:
“The owners of this marker are prone to depression, but in a different way than any of the others that I have described before. It’s like when something happens in their world that they don’t like… it’s a triggered response to get extremely angry at yourself and to feel worthless; and to look at the world and not see any options. It’s like the person is stuck in a tape loop…”

” The inner voice is very strong and dominating. But in this case the inner voice gets very helpless, powerless, overwhelmed and feels trapped by the circumstances of life and there’s nothing I can do about anything…. That’s why I use the term Jacob’s ladder because everything seems impossible to the owner of this….
The courage to act is absent when you are in the negative side of Jacob’s ladder. … that’s how it feels – there is no courage for action. ”

Think of  ones “dark night of the soul” as a portal.  The positive side of this marker is that climbing this ladder is actually possible, albeit challenging. It requires taking action to  step beyond where you are again and again. Perhaps to feel rather than think and thereby rise to a more expansive feeling state. If one can master it, that’s like ascension. Consider it a massive personal growth opportunity. 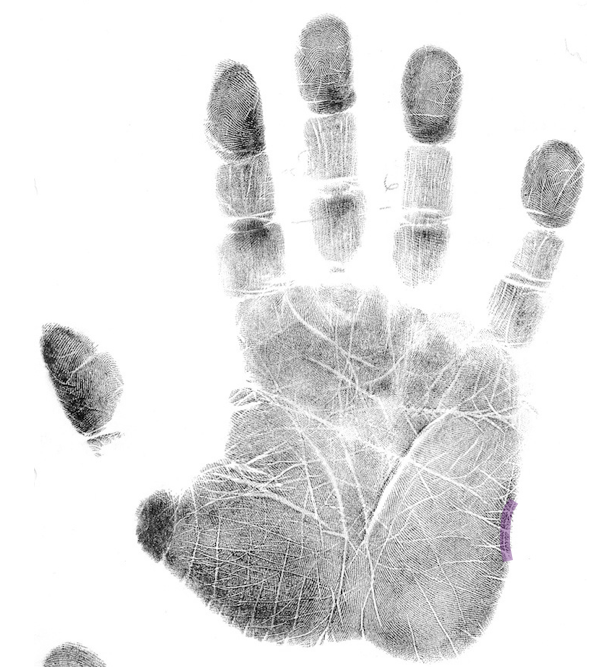 1 thought on “Jacob’s Ladder – Dark night of the soul”