A long pinkie finger indicates a Mercurial person – quick, sharp and clever.
Like some proof?
Here are the hands of Thomas Edison and Albert Einstein. 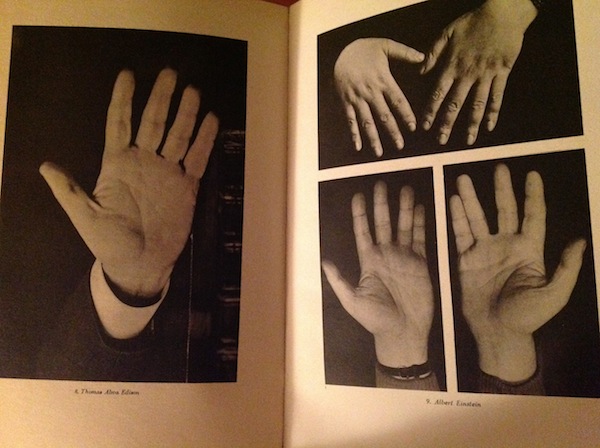 Note that even though the overall shape of their palm is quite different, what they have in common is the long pinkie.
(Longer than the crease marking the upper joint of the ring finger).
Even though both have long pinkies their hand shape is different. Albert’s hands are taller than Thomas Edison’s. His is more the code-breaker type.
But what do you get when you combine a long pinkie with a broader palm with fewer lines?
As you can see, Edison’s hands are far broader. (His hands are on the left.)

We’re exploring very broad hands with long pinkie fingers over the next 2 weeks in our advanced hand shape series
There are several sub-sets of this type – doctor, lawyer, guide, chiropractor, sand bagger or just plain smart –
each type has slightly different pattern recognition characteristics.
These calls are part of a two year course by Richard Unger that is now in its second year.
By the way, the Pinkie finger is also called the Mercury finger, after the Greek and Roman Mythological type Hermes/Mercury. (This is not related to the planet or astrology.) When this finger is dominant on a person’s hand it means Hermes/Mercury is one of the dominant Mythological archetypes in the person’s personality.
You don’t have a long pinkie? Then you’ll be glad to hear that this is only one form of intelligence. There are many other forms, each expressed in your hands in a different way. Another example is a long clear headline. This is called the Hal headline. A topic for another day. 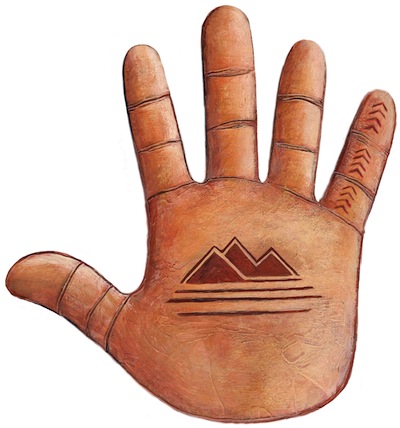 The photographs of Edison and Einstein’s hands are from a book of 100 hands by Madam Sylvia published in the 1931 in Berlin.
Das Buch der 100 Hände. Here’s a picture of the book and its author.

6 thoughts on “Are you just plain smart?”